There is a NEW photo location at Disney World, and we believe the PhotoPass photographers there can get some incredible close-up shots. The Royal Portrait Studio has debuted at Sir Mickey’s in Magic Kingdom!

You can now take a magnificent photograph while sitting in front of a blossoming tree, a column, and arched walls, making every child, boy, and adult appear and feel like a member of the nobility. (Hello, this year’s Christmas card illustration!)

Disney PhotoPass photographers are ready to photograph your child (or child at heart) against a forest backdrop. Guests do not need to make a reservation to have their pictures taken at the royal portrait Studio at the moment. The photographs are linked to your My Disney Experience account and include a Memory Maker package.

In 1939, Beaton was given the opportunity to photograph Queen Elizabeth, Queen Consort of King George VI. This was the pinnacle of her professional career to that point. During WWII, it was published in February.

His photographs conjured our thoughts of a glorious pre-war Britain. Throughout the war, the Queen and her family had several sittings, lending credence to his thesis of an untouchable monarchy. And let him see Princess Elizabeth’s transformation from a little child to a young woman.

Beaton frequently used flowers from his own garden in his photographs. His idealistic pastoral paintings used cascading bouquets of roses, carnations, lilies, and hydrangeas to fill the space between the subject and the background.

On November 14, 1948, Princess Elizabeth gave birth to Prince Charles Philip Arthur George. The Princess chooses Beaton to photograph her newborn baby on the advice of her mother. Beaton’s three children were born in photographs: Princess Anne in 1950, Prince Andrew in 1960, and Prince Edward in 1964.

Three million people lined the streets between Buckingham Palace and Westminster Abbey on June 2, 1953, to watch the Gold State Coach pass by. Over a million people gathered in front of televisions newly purchased to see the crowning of the country’s first child monarch since Queen Victoria.

The Queen is wearing the Imperial State Crown in this stunning photograph, a replica of the crown made for Queen Victoria’s coronation. The scepter is held by the Queen, with the orb in her left hand acting as a counterweight to the cross in her right.

Beaton photographed the baby Prince Charles on December 13, 1948. The photograph was shot two days before the Prince’s baptism. He commissioned a brand-new backdrop for the event, which his crew installed in Buckingham Palace’s Music Room, which was decked out in gold and white tones. Beaton utilized a huge 8-by-10-inch camera as well as a small Rolleiflex. He remembered:

Many believed that Britain’s “crazy king” was the rambling maniac who once clasped hands with a tree, mistaking it for Prussia’s ruler. In the eyes of American patriots, he was a brutal ruler who taxed everything from tea to stationery, bleeding Britain’s Atlantic colonies dry.

The most important portraitist in Britain in the 1700s, Joshua Reynolds, took great care to depict the king as the ideal constitutional monarch, seated on the Coronation throne in his state robes, waving the scepter and holding the crown to one side.

Beaton photographed the Queen in the summer of 1968 in preparation for his upcoming National Portrait Gallery exhibition. He wrote in his diary that he was nervous before the meeting.

The Festival of Britain is conducted on the centennial of the Great Exhibition of 1851 as a statewide celebration of British culture and an impetus for post-war rebuilding. Along with different art, scientific, and industrial exhibitions and events, Hugh Casson, the architect, spearheaded a significant regeneration initiative for London’s South Bank.

Several photographers, including Beaton, had the honor of photographing Elizabeth II, but few had such a long and transformative relationship with the Royal household.

This was difficult to choose down because Princess Margaret’s collection was/is/will always be stunning. I never take the chance to talk about gems on my blog, so many thanks and apologies to The Court Jeweller and her wonderful followers for allowing me to indulge in some gem talk.

Kelly: I don’t usually wear them, but I adore brooches and the way they can dress up an outfit without making too much of a statement. The Lichen Brooch was one of Her Royal Highness’s many glittering brooches, and it was one of my favorites.

This is a pretty amazing brooch, and I love the tale – in 1967, Margaret found a bit of lichen, gave it to Andrew Grima, and requested him to build a brooch out of it. I simply wish I had the ability to select a random natural thing and send it to a prominent jeweler.

When you look at images of Princess Margaret throughout the years, you’ll discover that she adores color (I will also covet photos of her wearing caftans in Mystique). I hadn’t seen this tiara until I came upon it on Pinterest. I can imagine her choosing the Flames of Adore parure to wear to the Italian State Dinner, thinking to herself, “Oh, they’re going to love this.”

I love the idea that royals choose jewels to please/impress their hosts, and based on interviews with various royal ladies, I know they definitely plan their jewels in that manner. This is a fantastic collection of turquoise jewels.

It’s set with diamonds and Persian turquoise, which relates to the name I usually give it, but the “Flames/Lamps of Love” name is also very evocative of the symbolism that Garrard incorporated into the tiara.

I’m hoping Margaret will return it to the royal vaults, as she (apparently) did with the Lotus Flower Tiara. The tiara was originally a kokoshnik, with a thin, curved upper row of diamonds, but the Queen Mum removed that piece. 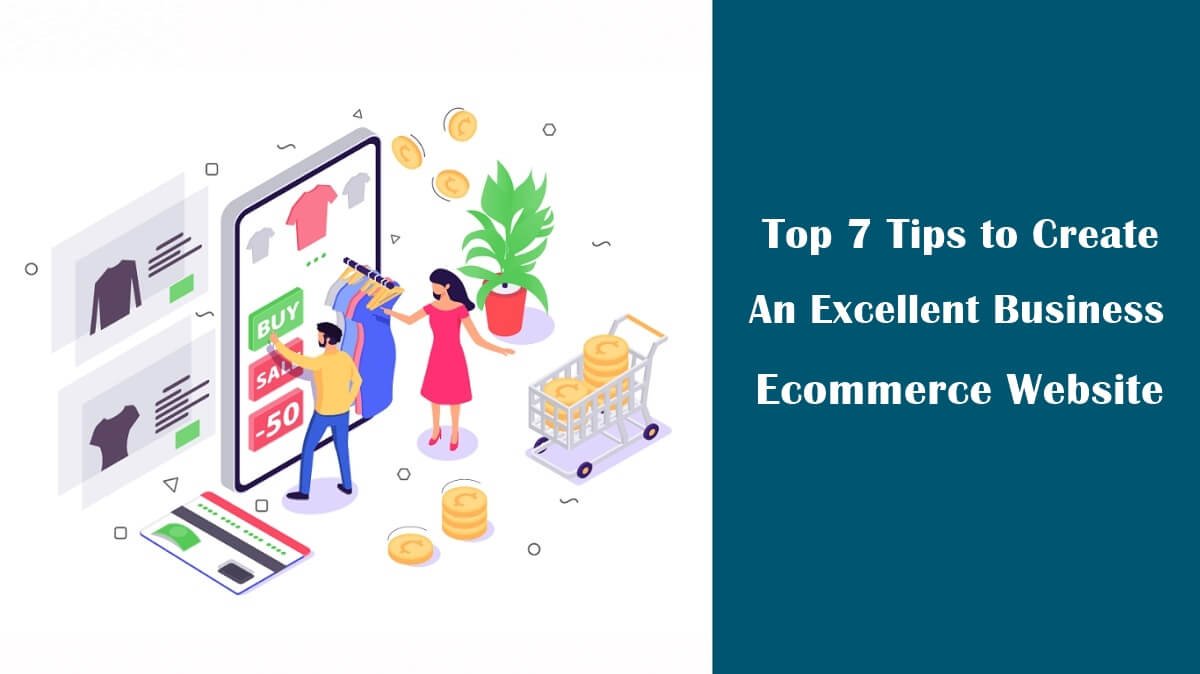 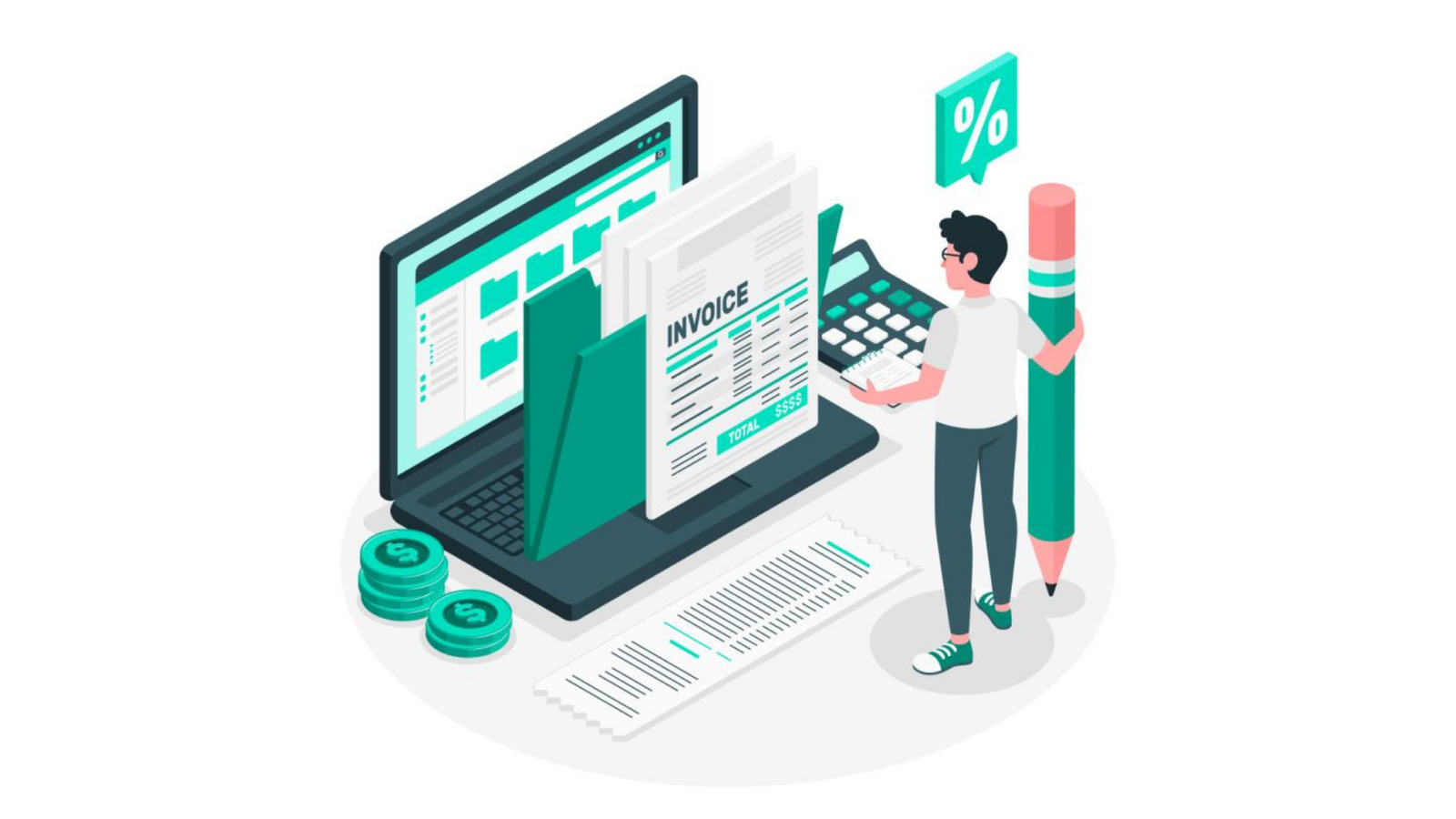 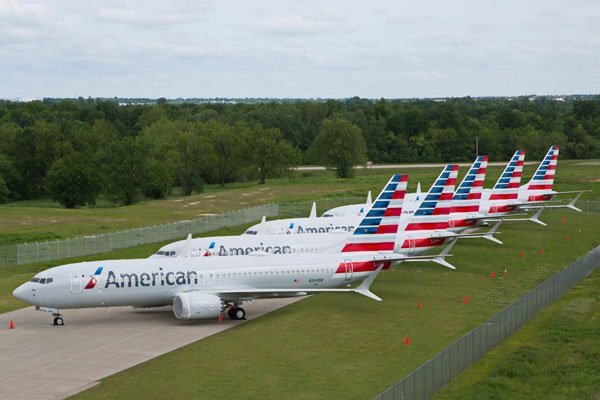 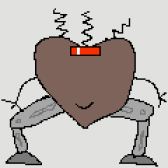