This gaming laptop by Asus is a great performer and is available at a reasonable price. With Asus TUF A15, you can play high-end games and still won’t feel any lag. Although it’s quite heavy, TUF A15 offers military-grade toughness and a battery that can run for 5 hours.

Asus tuf a15 gaming laptop is the best laptop by the well known multinational company that has mastered the art of creating next generation laptops, mobile phones, desktops, tablets, hybrid devices and PC peripherals.

The company is also known for manufacturing great gaming handsets in 2020 like Asus ROG Phone 3.

Many gamers complain about the high prices of gaming laptops or smartphones so this particular model comes at a reasonable price as compared to its brother Asus ROG Zephyrus G14.

Although it costs less, Asus TUF A15 is fit with 8 core AMD® Ryzen™ 9 4900H Processor which allows you to use heavy games or apps without facing screen freezing problems.

It doesn’t stop here, the device is great at multitasking because the 8 core processor can handle up to 16 threads.

The processor is so powerful that you can open dozens of browser tabs along with various applications and smoothly play a highest quality youtube video at the same time. So the speed will not be a major issue here.

When it comes to heavy gaming, Asus TUF A15 is a great option because it provides smooth gameplay. This can be achieved due to 144Hz of refresh rate.

The display of the laptop is 15.6-inch IPS, which is quite large. But if you love playing or watching videos on bigger screens then the PC can be mounted with a multi-monitor.

A gaming laptop is no good without large storage capacity so Asus TUF A15 has SSD with 1 TB of space with an empty slot for extra SSD.

That means you can save dozens of heavy games and if you ever feel that 1 terabyte of space is not enough then a second SSD can be added easily.

Along with that, this laptop uses quite powerful RAM of 16 GB which can be replaced or upgraded to 32 GB.

The laptop is embedded with the Nvidia GeForce RTX 2060, with 6GB of GDDR6, which is one of the best and less expensive graphics cards.

It is also capable of providing 1080p gaming with real time ray tracking, that creates realistic lighting effects, and AI based features.

At its bottom, a honeycomb design is made so as to increase the grip and with the well planned cuts on the design, Asus has cleverly placed the cooling vents in the same area.

The cooling system of Asus TUF A15 is an eye catcher because in addition to cooling vents, it also has heatsinks.

Meaning the heat gets released from the three heatsinks and a cool air is passed through the PC with the help of cooling vents. This continuous airflow ensures that your device will never overheat even while using it continuously for hours.

The three scenario profiles-Silent mode, Performance mode and Turbo mode, is automatically changed depending upon the type of application or game you’re using.

While playing heavy games, the mode may itself shift to Turbo where the fans run more faster to reduce the heat.

These scenario profiles can be customized by the user and a keyboard shortcut key can be used to shift in between modes.

If the dust gets inside the computer then with time it keeps on accumulating which may hamper the performance of the internal cooling system.

Asus has overcome this problem by adding a self-cleaning system. In this system, there are a pair of tunnels in the edges of the fan whose main function is to catch the dust and throw it outside of the chassis making the computer dust free.

This gaming beast comes in two different colors: Fortress grey and Bonfire Black. As you open the PC, the keyboards will lit up giving you the feeling that you’re using something that has come from the future.

It is also said that the keyboard which has uniform RGB backlight can withstand 20 million keystrokes. If you want your PC to look different and more appealing, you can cover the laptop with sheets of stickers provided by the company.

The device is marketed as a portable laptop because it can easily adjust in a backpack and taking it on a vacation or to a friend’s house is not a problem.

But if you’re planning to do so then make sure you’ve a strong shoulder since the PC is quite heavy, weighing around 2.3 kg(5.07 pounds), as it’s made for gaming which requires a larger battery and a solid design.

The military-grade toughness of the laptop makes it robust and durable so you won’t be frightened to take this out of the house.

The company claims that they’ve tested the device for different weather conditions and harsh situations like sudden drops, extreme temperatures, humidity, vibration, water drops, everyday bumps and so on.

The huge 90 Wh lithium-polymer battery lets you use the laptop continuously for slightly more than 5 hours without worrying about the charge.

The battery power is also affected by the graphics card and the GPU of this model doesn’t eat the battery too quickly.

However, the life of the battery depends upon the task you perform on the device. For instance, if you’re watching a video then it may last up to more than 11 hours.

As heavy games consume more power, the battery life may slip to 2 hours.

The reason why we love Asus as a gaming laptop is because of its speakers. It has tried to make the external speakers as modern as possible in order to provide crisp and clearer sound.

And I am impressed to see that the company has achieved this by making them 1.8x louder with 2.7x deeper bass. The speakers have four cutouts that are adjusted on the deck’s left and right side to provide 3d surround audio.

The sound works even better with stereo headsets as it provides 7.1-channel virtual surround sound because of the DTS:X ultra technology.

Despite being lightweight, the design makes it easy to pack in plenty of ports. This gaming device is fit with a combo audio jack, HDMI 2.0b, AC adapter plug, Type-A USB2.0 along with 2x Type-A USB 3.2 (Gen 1) and a Type-C USB 3.2 (Gen 2) connection.

The Gen 1 and Gen 2 USB ports can transfer files at the speed of 5Gbps and 10Gbps respectively. Additionally, it also comes with a 720p webcam and an ethernet port on the left side enabling the laptop to connect with a network.

This tough and astonishingly beautiful portable device proves that extreme gaming can be achieved by a budget friendly laptop.

With such a high storage and refresh rate you can save and smoothly play as many heavy games as you want in 3d audio.

The continuous working environment is set because of the powerful battery and self-cleaning cooling system. All these features make it one of the best gaming laptops in 2020. 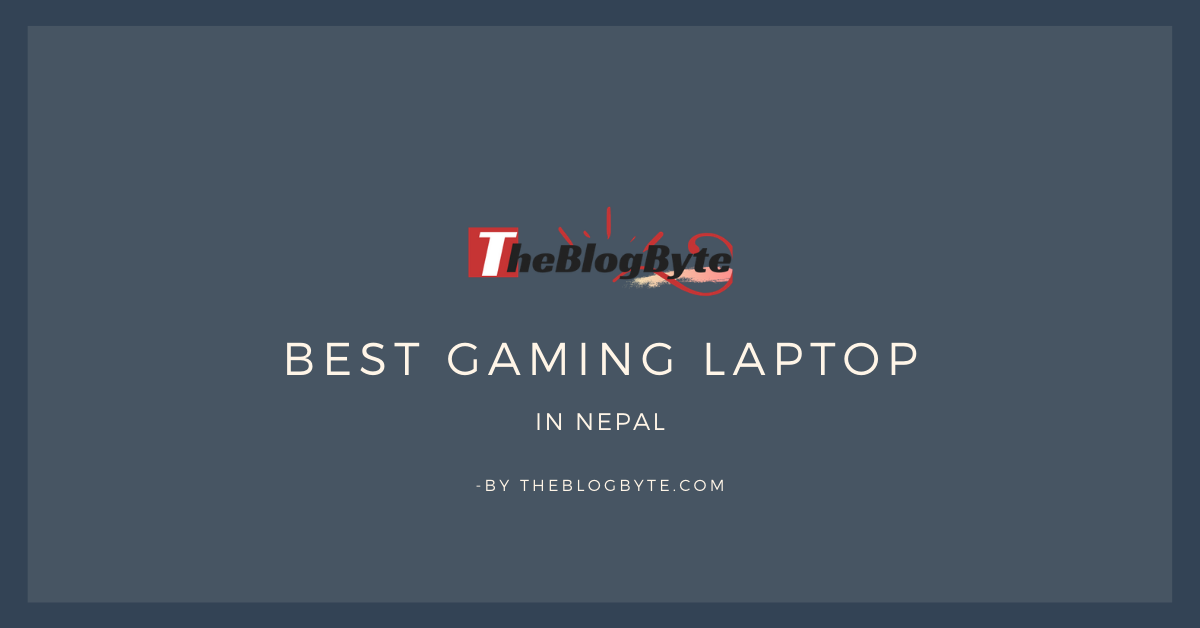 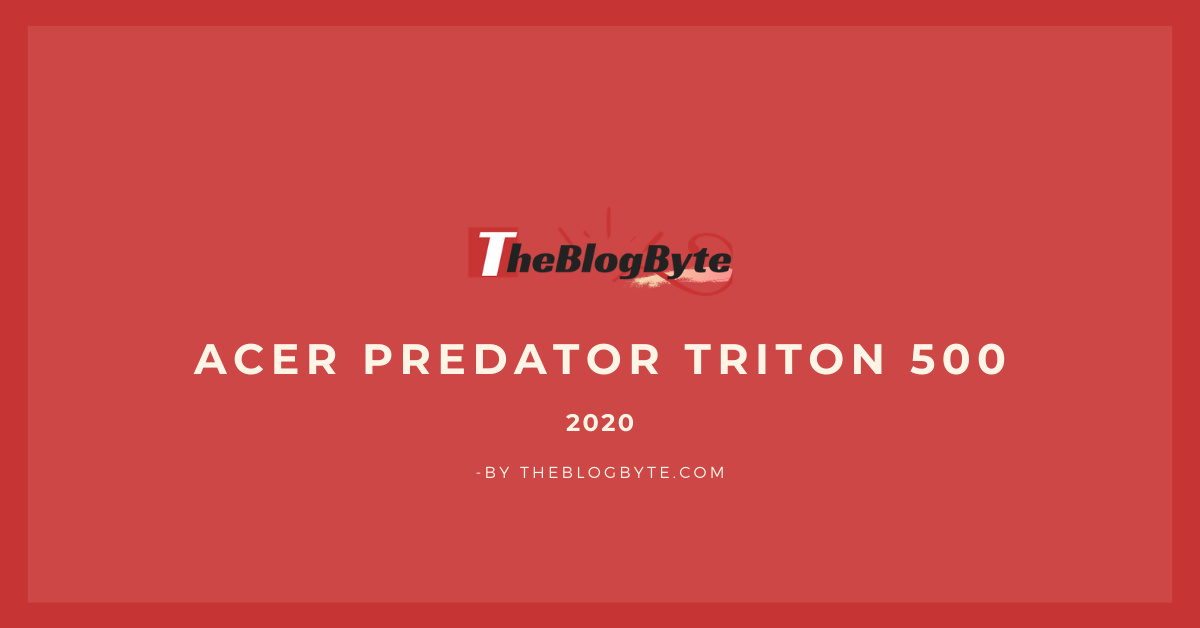