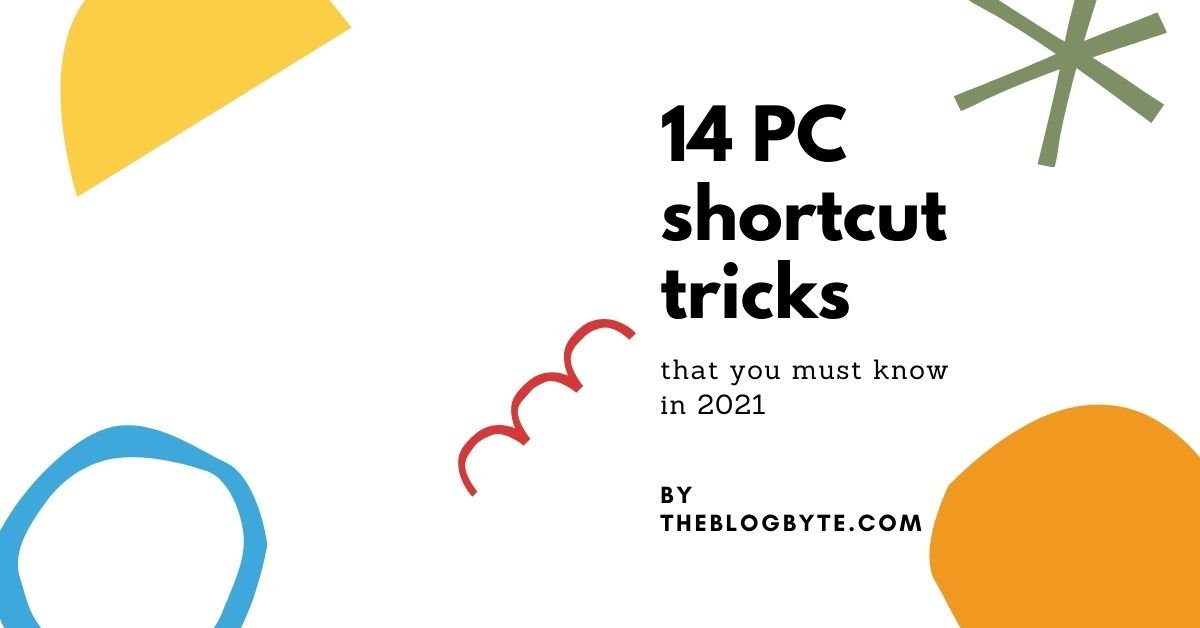 We all know a person whose computer skills make us jealous. They barely touch the mouse but still get all the tasks done. Well, it’s not magic, your friend might know these PC shortcut tricks and you can learn them too. So let’s get started.

Imagine you have been working on a project all day long and suddenly your boss hands you another task which needs to be done as quickly as possible. At this moment adding more tabs or programs might slow down your PC and mess up your workflow. This is when Virtual Desktop comes in handy. It provides you with a fresh desktop where you can start doing another task. This way your work will be arranged properly.

How do I use Virtual Desktop?

Now you must be thinking, will I lose the previous work if I open a virtual desktop? No, that won’t happen because you can get the former or latter desktop anytime by just pressing the shortcut keys mentioned below. Once you press these keys you can switch between desktops with the help of left and right arrow keys.

After you’re done with the task, you can close the desktop with these keystrokes.

4) Minimize all windows at once

When doing simple work, you may not need these PC shortcut tricks. But if you somehow have opened dozens of windows at once and now you need to use another app that is already open but it’s hidden behind all those windows on your PC. How will you do it? Well traditionally you will need to minimize each program but that might consume a lot of time. This is when these shortcut keys become useful.

5) Easily open Apps from the Taskbar

If you want to access the apps that you use most often, consider keeping them pinned on your taskbar and use these shortcut keys to open them.

Some people like to multi-task and they often ask us how they could split the screen on their PC. Well the answer is simple.

Why use a mouse when you can switch between different opened apps by using hot keys.

We all have been in a position where we are working on a task and suddenly one program gets stuck and stops responding. Some of you might just restart your PC but that way all your work will be lost.

You should try these PC shortcut tricks in this situation. It will open a task manager that will force quit apps that aren’t responding and causing problems to your device.

Remember losing some data from one unresponsive program is better than losing all the data from all the programs.

While you might have heard magnifiers in photo editing apps, there’s a built-in magnifier in your PC. You can open it by pressing

Smartphones are very convenient for taking screenshots but what about PCs? Well, there’s a shortcut to take a screenshot on a PC. It will immediately save the picture in the image folder on your hard drive.

Many of you might not know the purpose of Action Center, but it does a whole lot of tasks like setting up bluetooth, connecting devices in your network, using PC as a WIFI hotspot, turn notifications on/off and many more. To open it

You can enable virtual assistants like Cortana and Siri in your PC’s. To set them just press

If you’re a gamer then you might have downloaded different apps to record your gameplay. But what if I told you that you don’t need any of them because your PC has a built in recorder that can be activated by just pressing these shortcut keys.

Let’s say you have spent hours preparing for a project and you suddenly need to step away from your PC but you don’t want your coworker to take a look at your screen. In this condition, you might want to quickly lock your user profile.

These PC shortcut tricks mostly work in Windows 10 but many of them can also be handled by Windows 7. 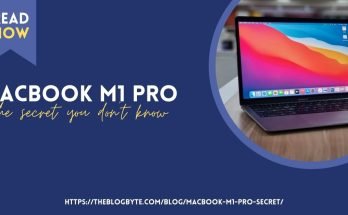 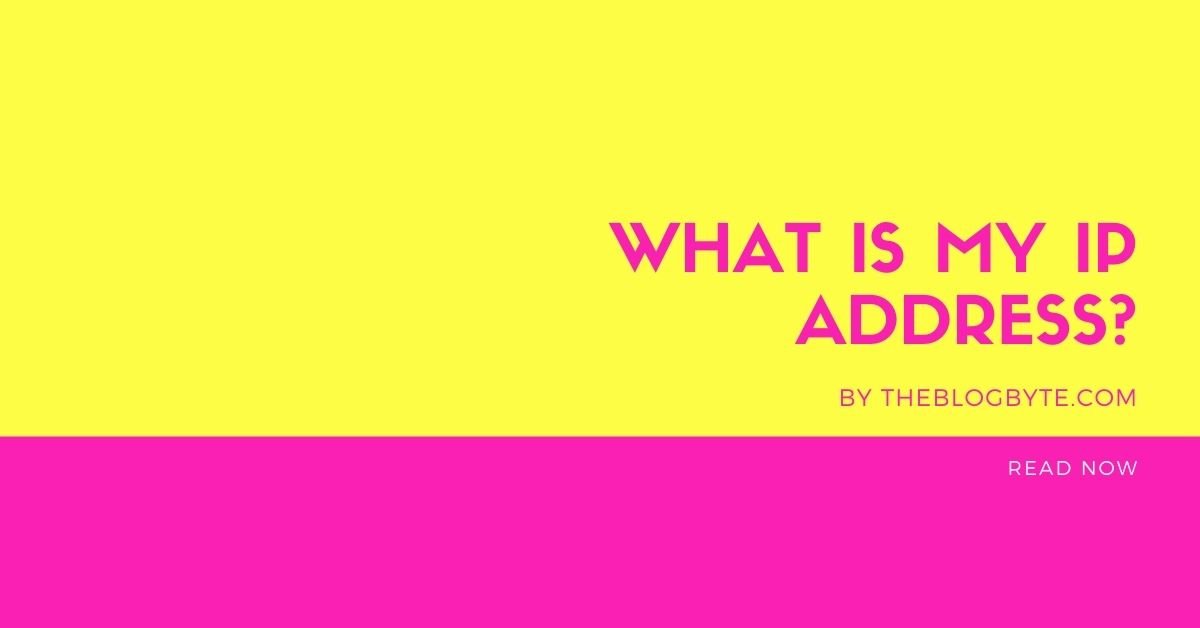 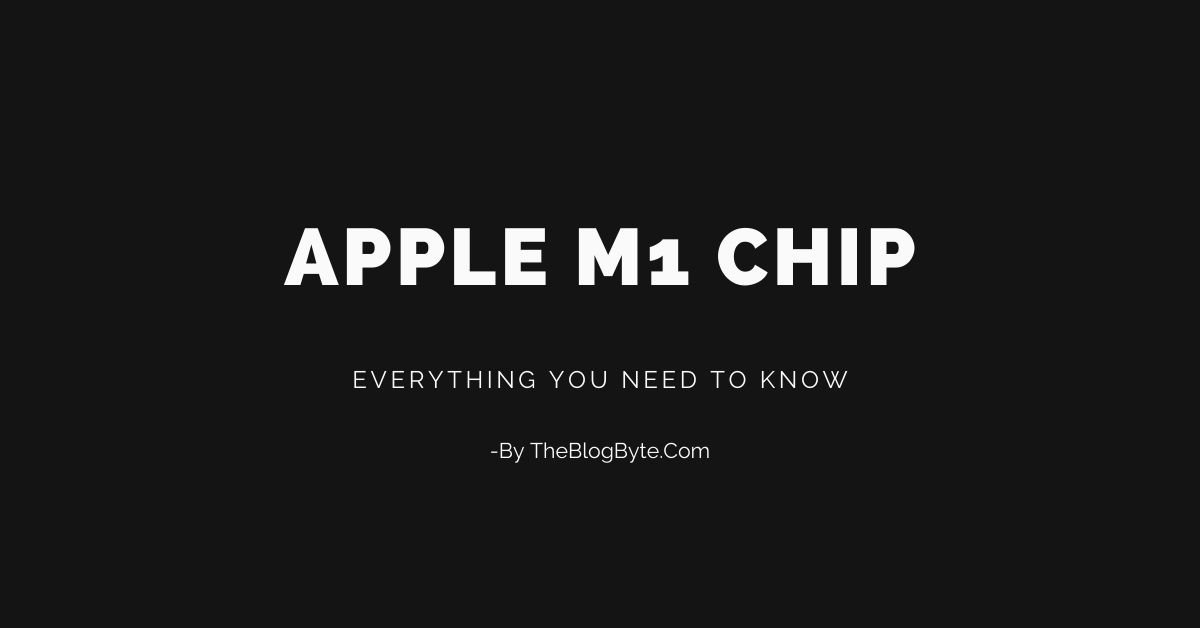 Apple M1 Chip : Everything you need to know