The OnePlus 9 Pro is so good that giants like iphone don’t stand a chance in front of it. Here’s what makes it so perfect.

The device is priced really high. While it will release in the second week of May, we can speculate the official price of the OnePlus 9 Pro in Nepal to be around Rs.117,000 for base variant. Although there is also a 8/256 GB variant, it was not released in India so we speculate it will not be available in Nepal. Talking about it’s price, it is sold at 709 pounds in the UK.

After OnePlus unveiled the 9 series in the last week of March, the internet has gone crazy because of the distinguishable look of OnePlus 9 Pro. The series contains three smartphones: 9, 9 Pro and 9R.

It has also been confirmed that the OnePlus 9R is cheaper than it’s siblings and is exclusively manufactured only for the Indian market. That’s why it will not be released in other countries including Nepal. However, as Nepal is a neighbouring country of India, you can expect it to be available in our retail stores.

Talking about the release of 9 Pro in Nepal, it might hit the Nepalese market from mid of May. Similarly, you can believe the launch of OnePlus 9 in the last week of May.

In this blog we will be purely talking about OnePlus 9 Pro which is the most premium smartphone in this series.

The OnePlus 9 Pro has a pretty large display with 90.3% screen-to-body ratio. There’s a circular punch-hole on the top left corner of the screen that houses a small selfie camera. The fact that there are no bezels on top as well as bottom of the phone, it gives a premium look to the device and helps you use more area of the screen.

Similarly, it looks glamorous from behind, essentially due to the extraordinary design of the main camera and the three color options of Stellar Black, Morning Mist and Forest Green. It has undergone major design changes as the pill shaped structure was changed to a rectangular module with rounded corners. Other than that, it also has a stylish OnePlus logo in the middle.

The OnePlus 9 Pro has an aluminum frame with curved metal edges. On the right, you can find a power button and a silence slider used for muting the phone. And left is placed with a volume button. It also has a USB-C slot for charging the phone, speaker grille and a SIM card tray, on the bottom.

OnePlus 9 Pro features a 6.7 inches Fluid 2.0 display. This AMOLED panel comes with a QHD+ resolution which means the pictures look natural and the text seems sharper. Like most of the top-end smartphones, it can also reach a refresh rate of 120Hz. This will give a snappier and ultra-smooth screen viewing experience. The refresh rate is important when playing heavy games as it prevents screen lag.

The OnePlus 9 Pro also has an adaptive refresh rate to save the battery. So, it automatically changes the refresh rate according to the task that you perform. As per the company, the phone can juice the full potential of 120Hz while heavy gaming or scrolling through social media, upto 30fps for watching videos and use just 1Hz for viewing photos or reading texts.

Just like its predecessor OnePlus 8 Pro, this new model also features a fast responsive fingerprint scanner on the display and comes with a tough Corning Gorilla Glass 5 for protecting the screen from scratches and bumps.

The powerhouse of this device is Qualcomm Snapdragon 888 octa core chipset which is combined with Adreno 660 GPU. The reason why OnePlus 9 Pro is one of the fastest smartphones in the market is because of its tri-cluster CPU design.

The meaning of tri-cluster design is that the cores are divided into three groups: Prime, Performance and Efficiency. The Prime core packs one Cortex X1 core. Similarly, the Performance core has three Cortex A78 cores and the Efficiency core has four Cortex A55 cores.

The phone comes with Android 11, and OxygenOS 11.3.3 feature that makes it easier to use the device with a single hand.

The OnePlus 9 Pro uses a five-layered cooling system to keep the device cool even after heavy usage. Similarly, the Cool Play technology keeps the temperature of the device in check.

The OnePlus 9 Pro misses a card slot but it has pretty hefty internal storage. The smartphone is released in three memory variants. The base model has 8GB of RAM and 128GB of storage. However, you can opt to 256GB keeping the same RAM capacity. There’s also a highest model of 12GB RAM where you get 256GB ROM.

The OnePlus phones have always been criticized because of their average quality cameras. In an attempt to raise the standard of their camera department, OnePlus has teamed up with Hasselblad. We can clearly see the change of this partnership in the OnePlus 9 Pro as it has the best camera we have ever seen on the smartphone manufactured by the brand.

OnePlus 9 Pro is heavily marketed for its cameras. It has altogether five cameras, four at the back and one at the front. The main camera is of 48MP with an aperture of f/1.8 which can record videos at 4K/120 fps, 8K/30 fps and 1080p/30/60 fps. The other cameras include an ultrawide camera of 50MP, 2MP monochrome camera and 8MP telephoto camera with 3.3x optical zoom.

If all of this was not enough, the selfie camera of 16MP can also shoot Time-Lapse and 1080p videos at 30fps. It also features Face Unlock, HDR, Screen Flash and Face Retouching technology.

Many smartphones have been seen using a less powerful battery that can’t even run for a full day but OnePlus 9 Pro is not one of them. Because it uses 4,500mAh Li-Po battery to fulfill its need of energy. It is advertised that the device has a 65W of fast charging feature that can fully refill fuel itself in just 29 minutes. What’s more impressive is that it has fast wireless charging of 50W that can fuel itself from 0 to 100% in just 49 minutes.

We have seen the same type of 50W wireless charging even in Mi 10 Ultra. But its charging time is 9 minutes faster than that of OnePlus 9 Pro. 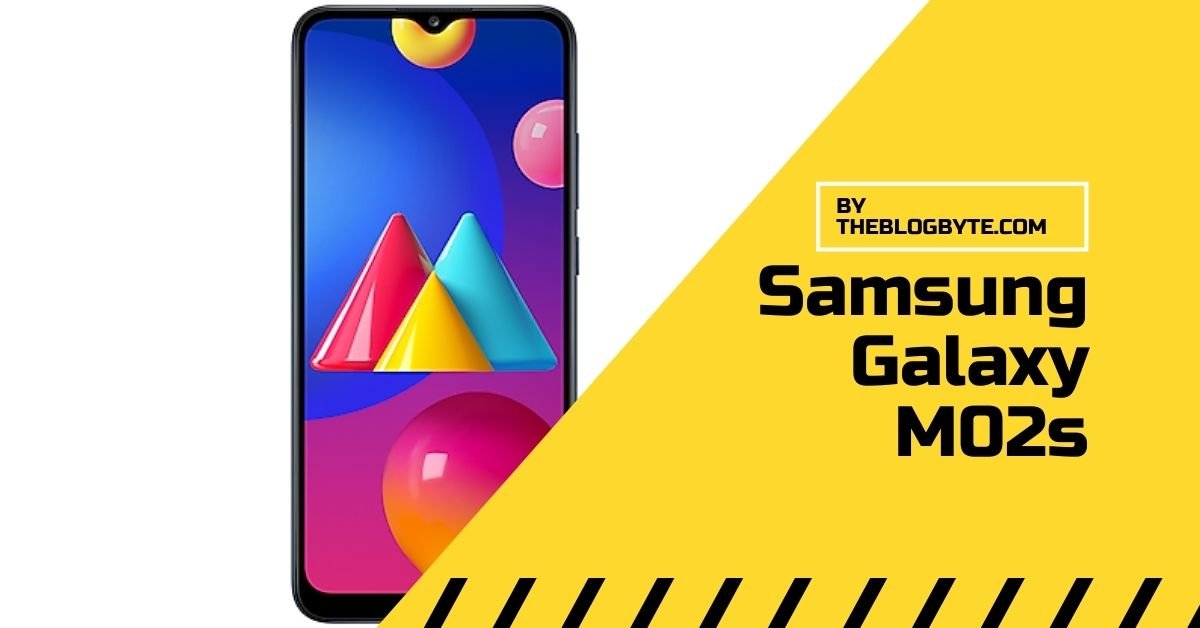 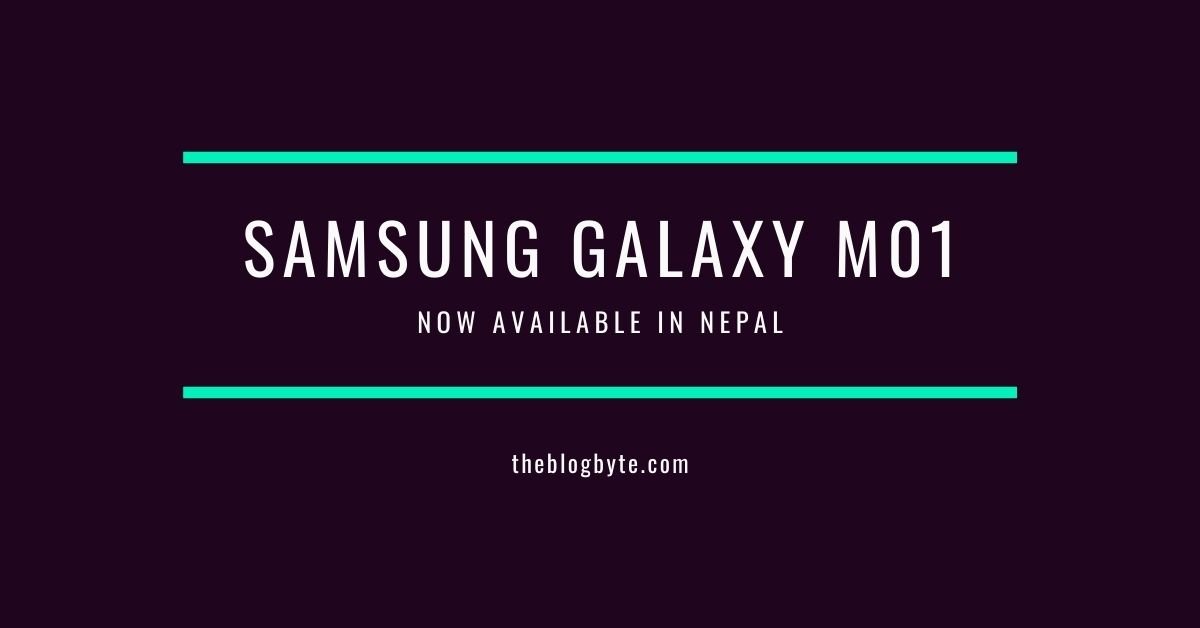 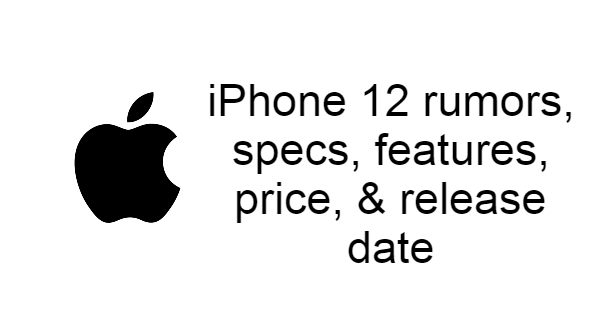