With the Samsung Galaxy Book Pro series, Samsung has offered the mobility and connectivity of a smartphone, and the powerful specs of a PC at a reasonable price.

On Tuesday, Samsung unveiled its Galaxy Book Lineup which consists of four models: Galaxy Book, Galaxy Book Odyssey, Galaxy Book Pro and Galaxy Book Pro 360. With the name it’s clear that Pro and Pro 360 are high-end laptops whereas the others are less powerful versions. Nonetheless, they all come with thrilling features at a cheaper rate.

The Samsung Galaxy Book Pro comes in a clamshell design which is somewhat similar to MacBook Air M1. It is claimed to be the thinnest and lightest laptop with a 13.3 inch screen and weighs around 868 grams.

This model has surpassed all devices in the Galaxy book series in terms of lightness and has a mobility of a smartphone. Galaxy Book Pro comes with two-tone color technology and is available in Mystic Pink Gold, Mystic Blue and Mystic Silver. The texture of this device is smooth and the ultra-slim bezels give it a premium look.

Talking about the display, it comes with a AMOLED display that is 30x more responsive and 200x more vivid than LCD screens. With Galaxy Book Pro you can see 35 percent more accurate colors.

Watching a screen for a longer time causes eye strain, but not with this device because it is equipped with Eye Care Display which reduces harmful blue light to lower than 6.5%.

Similarly it is built with full port support so you can easily connect to other devices. It consists of MicroSD, USB 3.2, HP/MIC, HDMI, USB Type-C and Thunderbolt 4 ports. The Galaxy Book Pro offers a connectivity of upto 3 monitors. And the Thunderbolt 4 is capable of connecting 8k displays.

The Galaxy Book Pro 360 is the most advanced device in the whole series. It is a two in one convertible device that is as thin as your smartphone.

Similarly, the mobility of the device is also awesome as it’s only 1,042 gram. It has a Super AMOLED display. The display also provides touch screen experience with an S pen.

You don’t need to buy the S pen, it comes packed with the box. So, you can control the screen with the pen like you would a smartphone or tablet.

The Galaxy Book Pro 360 has a full metallic look and comes with Mystic Silver, Mystic Bronze, Mystic Navy color options. The device supports live wallpaper which changes with the time of the day.

Furthermore, it has an exact design, port and Eye Care Display like Galaxy Book Pro. The responsiveness, vivid and accurate colors optimization is also as good as its sibling.

Samsung has upgraded their keyboard which is much better than previous models. It uses scissor technology which makes the keyboard smooth and springy.

When you see the Galaxy Book Pro and Galaxy Book Pro 360, you will notice the keyboard has been positioned slightly upward. Hence, creating more space for the bigger and enhanced touchpad. Samsung claims that this new keyboard and touchpad will optimize the scrolling and typing.

People have started spending more time on video calls, thanks to the Covid-19 pandemic. During this time, the only way for someone to see their loved ones is through facetime.

So, these PC’s come with dual array mics placed on either side of the camera. This properly captures and amplifies your voice.

Samsung has heavily marketed the Galaxy Book pro series for having smartphone-like capabilities in various aspects. One of these fields is connectivity.

The company has brought the 5G technology used in its Samsung smartphone to Galaxy pro 360. With this feature, you are no longer limited to areas with Wi-Fi to download or to stream video.

So you can be online wherever you are. Even when you’re on a bus or train or a park.

However, the Galaxy Book pro doesn’t support 5G but it comes with LTE support which provides the same features but is not as fast as 5G.

Handling all these tasks requires a serious high-performance chipset. That’s why Samsung has partnered with Intel to provide incredible performance, long battery life and instant wake.

It is powered by 11th Gen Intel Core processor with Intel Iris Xe Graphics. It is considered to be the world’s best processor for thin and light laptops.

The Galaxy Book Pro series has a pretty large storage capacity which provides flexibility of storing thousands of photos, videos, apps and files. It has a changeable and expandable SSD of up to 2TB. Either of the devices also provide RAM of at most 16GB.

We all know that heat must be removed from the CPU or it can damage the PC. So, Samsung has redesigned the heat sink for fitting with the thin design of these devices.

They were successful in packing up to 73 blades and increasing the diameter of the impeller to 50mm. With this enhanced cooling system, you can play heavy games, create and edit content or do heavy tasks in multiple monitors, without worrying about the heat.

Samsung says that their mobile-first mindset helped them redesign the battery. They have redesigned the battery by optimizing its platform which led to creation of a super slim battery.

You will be happy to know that these laptops come with a super fast 65W charger that can handle higher voltage more efficiently. The company has also reduced the size of the charger which makes it lighter. This superfast charger has a detachable USB-C cable so you can use it for all your Galaxy products.

However, you might have to pay an extra few hundred dollars to get your hands on these laptops with increased storage and better hardware.

At this moment, it is really difficult to say the release date or the price of Samsung Galaxy Book Pro series in Nepal. But we speculate it might hit the Nepalese market in a couple of months.

Similarly, the official price of Samsung’s Galaxy Book Pro and Galaxy Book Pro 360 in Nepal can range from Rs.120,000 to 155,000 or more depending on the model you choose. 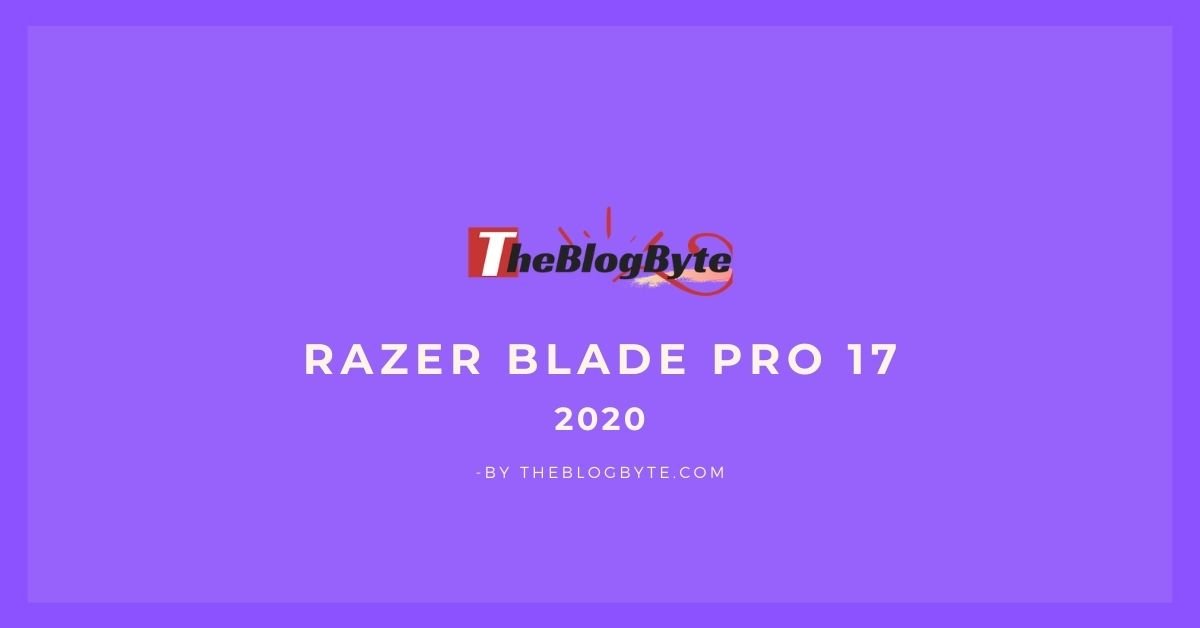 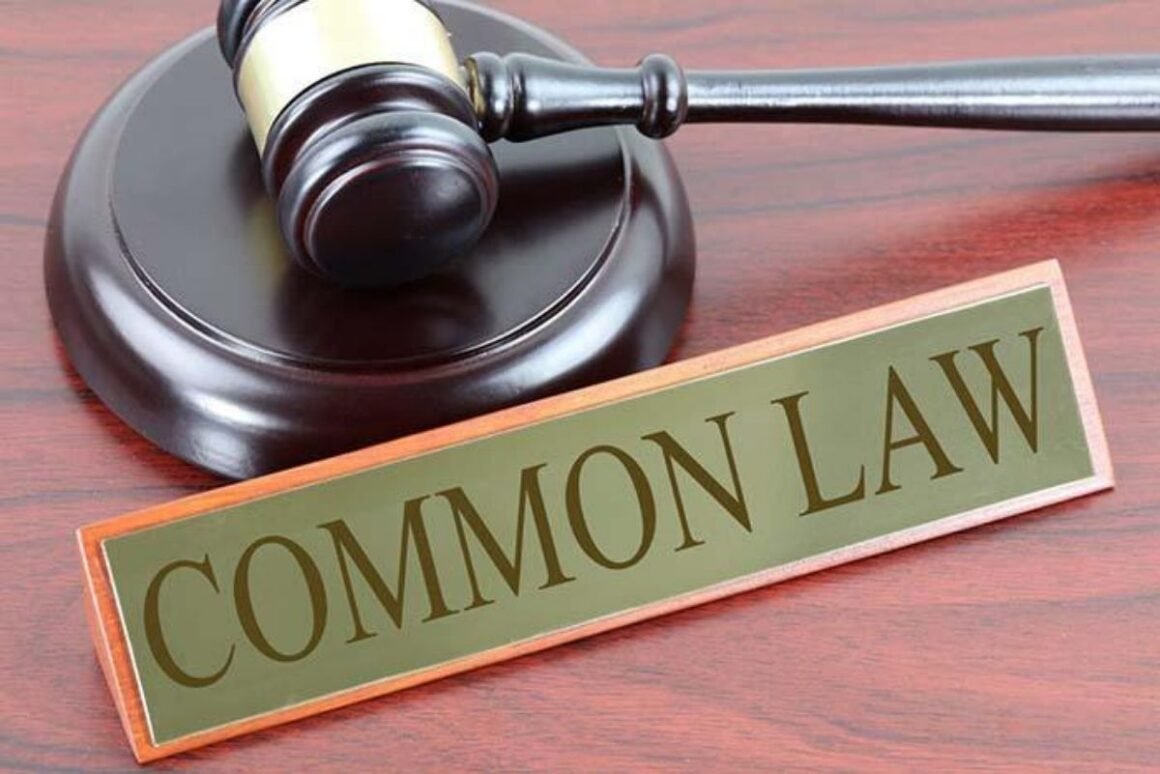 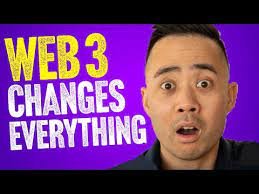