With 4GB RAM and 1TB of external storage, the fabulous Samsung Galaxy M02s will definitely fulfill your needs. It is an affordable smartphone that is priced about Rs.15,999 in Nepal.

After last year’s Galaxy M01, Samsung has just released its new handset Samsung Galaxy M02s in the first month of 2022. This is a marvelous device and a new competitor for affordable smartphones.

While M01 was one of the best among phones under Rs.15,000, Galaxy M02s is certainly better than the former.

With an additional 2k, this new gadget offers superior RAM and storage options. Well, let’s review the fresh Samsung Galaxy M02s along with it’s specs, price in Nepal and availability.

This smartphone uses the same old typical front design that comes with a waterdrop notch housing a selfie camera.

However, the back of the device looks uncommon, essentially because of its texture that keeps fingerprints and smudges away.

The rear panel has triple cameras along with a LED flash. Galaxy M02s is available in Black, Blue and Red colors that look captivating.

The 6.5 inch HD infinity v panel will provide an uninterrupted user experience. The multi touch display has an aspect ratio of 20:9 which is perfect from gaming to watching a movie or surfing through the internet.

The device is powered by Qualcomm Snapdragon 450 Octa-core chipset that can clock up to 1.8GHz. This is partnered with a powerful Adreno 506 GPU. Similar type of GPU is also used by Galaxy M01.

Since it is a Samsung phone, that too of a budget category so don’t expect a really good performance but it is overall okay for running multiple apps and playing video games.

The Samsung Galaxy M02s is available in two memory configurations, 3+32GB and 4+64GB. If you are already impressed with the phone then hold your breath.

The storage can be extended to whooping 1TB. This level of memory storage is uncommon in budget phones.

When all of this is combined, Galaxy M02s becomes one of the best androids for gaming. Moreover, the company also claims that the device is capable of maxing up your gameplay.

The Galaxy M02s has a total of four cameras. There is a triple camera setup on the rear and a selfie camera on the front.

It has a 13MP primary sensor that is accompanied with depth and macro sensor of 2MP each. The phone can record movies in 1080p at 30fps.

For taking selfies, you get a front camera of 5 megapixels. It also has Macro mode, beauty mode and live focus.

Instead of adding a low megapixel camera, Samsung could have offered more advanced sensors like that of Moto G9 Play. Anyway, the camera performance is average and images were clearer in good lighting.

To perform all the tasks, smartphones need to have a better battery capacity. So, Samsung Galaxy M02s is fit with a Li-Po 5000mAh battery that supports 15W of fast charging.

However, you only get a 7.5W adapter with the packaging. The battery can last for around a day even on heavy usage.

The Samsung Galaxy M02s has several ports and buttons around its body. The bottom of the device comes with a USB Type-C port, speaker, microphone and 3.5mm audio jack. Right part has a power and volume up/down keys and on the left there’s a triple card slot.

With this device, you also get a Light sensor, Proximity sensor and an Accelerometer but it lacks a fingerprint sensor.

The official price of Samsung Galaxy M02s is Rs.15,999 for 4+64GB model. It has already entered Nepalese market and you can easily buy it either from Samsung stores or Daraz. 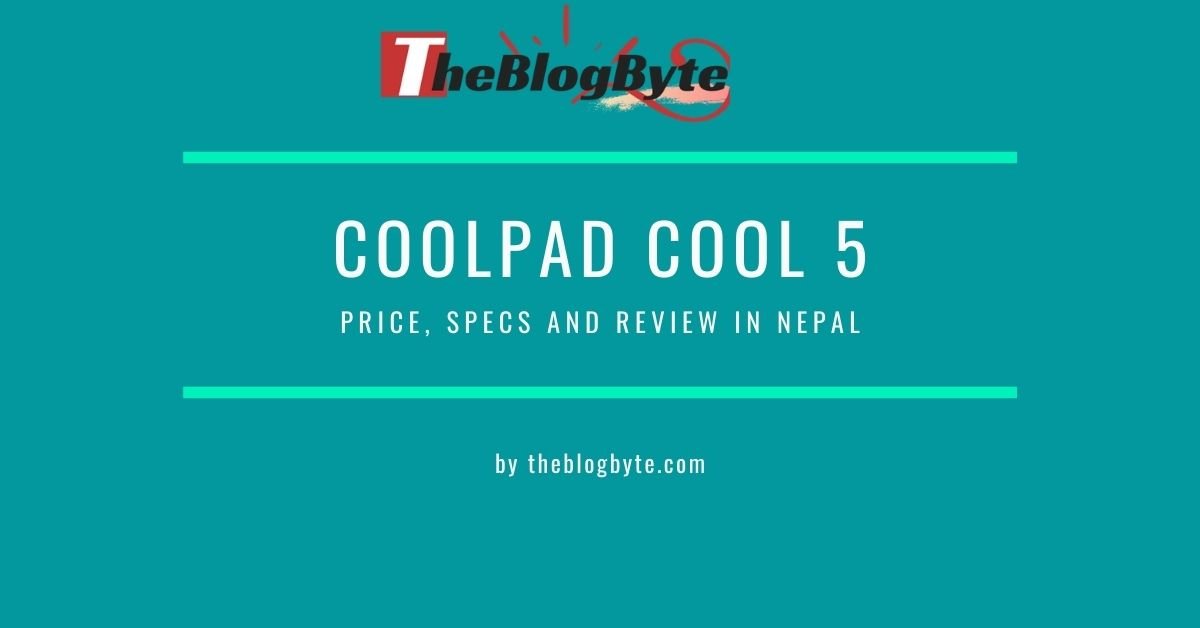 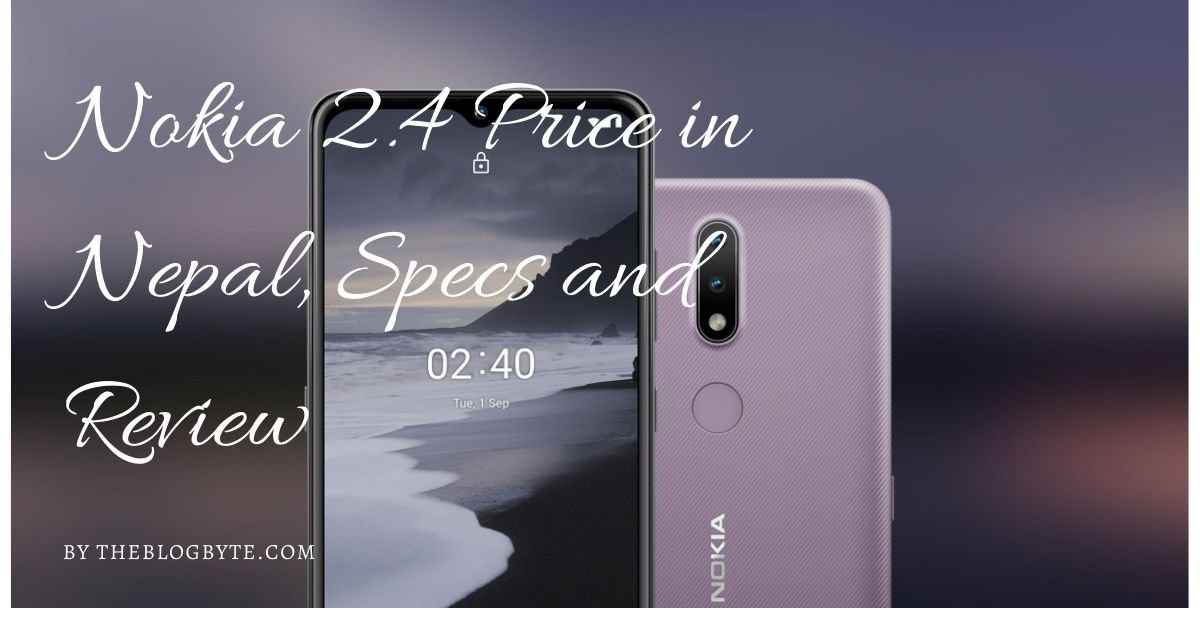 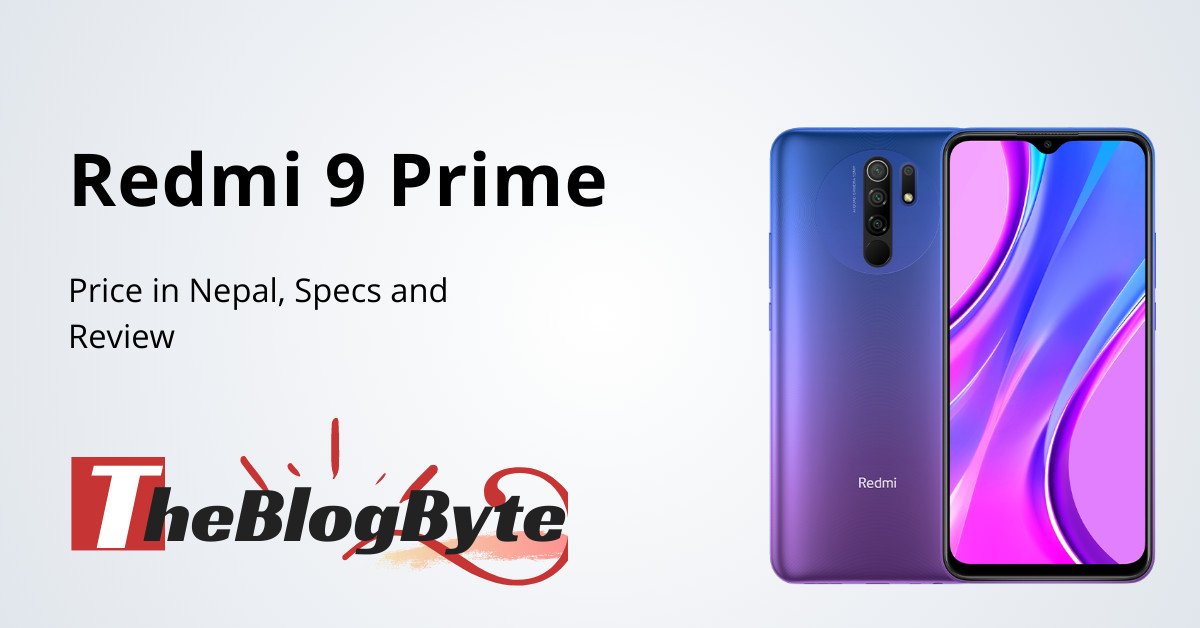