Today, one of the hottest topical issues is inevitably climate change, which is increasingly becoming a worrying phenomenon. A number of indicators make it possible to observe and affirm the occurrence of such a change on the planet. What are these indicators of climate change and how do they manifest themselves? Get the answers to all these questions by discovering here the 15 indicators allowing to affirm that there is climate change.

What is a climate change indicator?

According to the National Observatory on the Risks of Global Warming (ONERC), an indicator is information associated with a phenomenon, making it possible to indicate its evolution over time in an objective manner and being able to account for the reasons for this evolution. In other words, it is about concrete data or facts allowing to note the existence of a phenomenon.

The main indicators of climate change

Climate change is perceptible in the occurrence of certain increasingly frequent natural phenomena. These testify to the disturbing disruption of the planet.

Rising sea levels are a direct consequence of global warming due to rising temperatures. Indeed, the rise in temperature leads to the melting of glaciers, the volume of water is thus increased tenfold and consequently the level increases. Also, the volume of water is increased by the phenomenon of thermal expansion called steric contribution. During this phenomenon, the hotter the water becomes, the more its volume increases. By way of illustration, the average level of the oceans has risen in recent years by more than 22 cm; which is a concrete indicator of climate change.

The main greenhouse gases, in particular carbon dioxide (CO2), methane and nitrous oxide emanate mainly from human activity. They are very active elements of global warming according to the researchers. At a certain threshold expressed in parts per million (ppm), they are considered normal. But when their concentration increases dramatically, it means that climate change is happening. For example, a benchmark report from 2015 announced that the three main greenhouse gases have reached new heights, approaching the symbolic mark of 400 parts per million (ppm).

The retreat of glaciers and pack ice

Glaciers and ice floes refer to huge blocks of ice located mainly in Antarctica, Greenland and the Arctic. Originally, these blocks of ice covered a very large expanse of water and were very thick. But global warming caused their shrinkage, followed by thawing. This phenomenon of glacier retreat is an indicator of temperature change and, by extension, of climate.

Drought is a phenomenon that results in the drying out of the soil, altering the proper development of fauna and flora. It is due to a disturbance of the normal cycle of rainfall, and therefore to the absence of water. High temperatures are also an element that accentuates drought, thus testifying to a serious change or a major disturbance in the climate.

There are several reasons for the occurrence of floods. But among these, climate researchers identify climate change as one of the main reasons. Indeed, according to recent studies, global warming aggravates floods and leads to their regularity. This makes it possible to consider floods as an indicator of climate change.

Warm waters are an environment conducive to the spread of algae. Thus, the more global warming leads to warming of the waters, the more these harmful plants invade the surface of the waters. For example, a large area of ​​the North Pacific, stretching from California to British Columbia and Canada was affected by a severe spread of algae, as the waters had become much warmer.

Hurricanes are not intimately linked to climate change. They are due to other causes. However, climate change increases the intensity of hurricanes, their frequency and their duration. This is explained by the fact that the increase in the greenhouse effect generates an accumulation of energy in the climate system. Warming waters also serve to endow the hurricane with above-normal strength.

Climate change is the cause of drought. By drying out the vegetation, it leads to an increase in the meteorological risk of forest fires. Indeed, in normal times, a dry season alternates with a rainy season. But when global warming skews this normal course of events in favor of drought, the perfect conditions for destructive bushfires are in place.

Climate change or global warming has enormous impacts on the way of life of animal species. This warming considerably upsets the way of life of certain species to the point of gradually leading to their extinction, forcing them to live in environments that are absolutely not theirs. Such is the case with polar bears, penguins, pikas, pandas or seals.

The resurgence of landslides

Landslides are an indicator of climate change because they are caused by the thawing of permafrost. This permafrost thaw is caused by global warming. It makes the soil looser and causes an increase in water pressure in the rock.

If it is proven that climate change or global warming is not the primary cause of storms, the same is not true of the increase in their frequency and power. Indeed, heat is one of the elements that stir up major storms. That emanating from global warming reinforces the power of these storms and accelerates their frequency. As a result, this intensification is a concrete indicator of climate change.

Rains are a normal natural phenomenon. They fall at a given frequency. But when this frequency experiences a disruption that generates torrential and uncontrollable rains, this is the sign of a climatic disorder, a symbol of change.

The decrease in snow cover

The decrease in snow cover is an indicator of climate change. Indeed, when temperatures rise, the snow on the ground melts much faster. The thickness of the snowflakes and the duration of the snow cover period therefore decrease considerably.

The gradual disappearance of the coastline is aggravated by climate change. Indeed, the coastline is receding due to marine erosion caused by the rising waters; This phenomenon is directly linked to global warming. 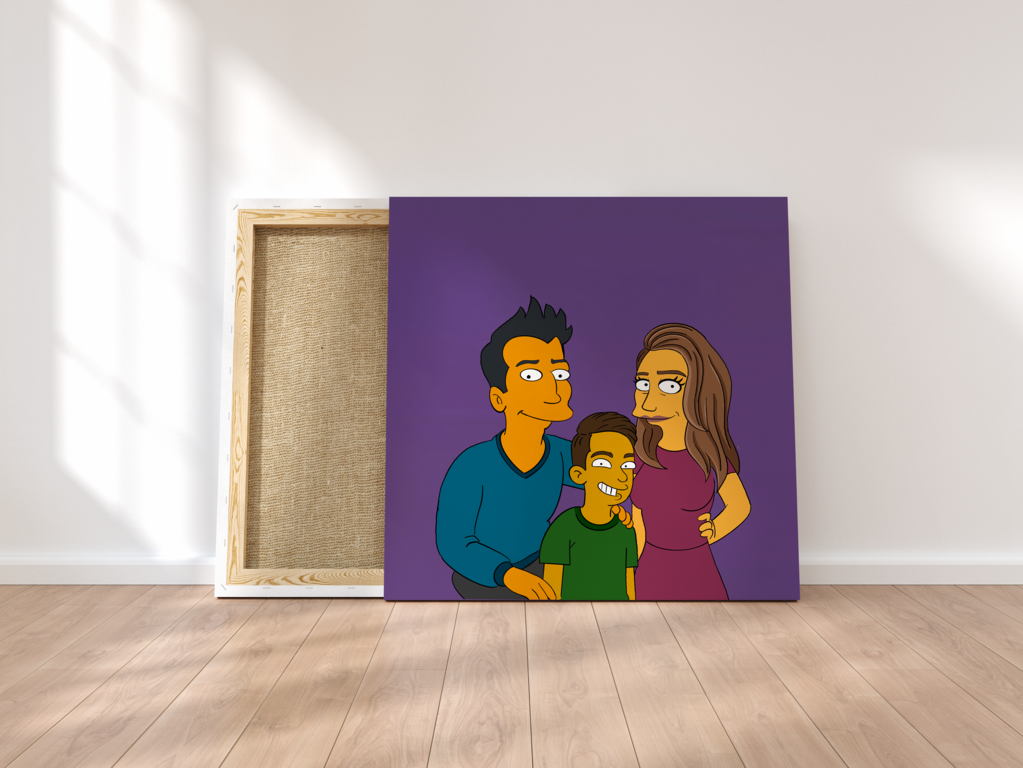