Home
Health
What Makes You Who You Are? – Paternity testing
Prev Article Next Article

There are some characteristics you are born with, like the color of your hair & eyes. With proper DNA testing, we found out these traits come from your genes. These are tiny molecules that can only be seen with the help of a microscope. These elements carry information that is passed from your parents to you. Additionally, it is called DNA, and it is almost the same in everyone. Only a small portion of it differs from everyone. That difference your DNA contains determines the functionality of your body, along with the risk you might have and what kind of personality you have. With the advancements in genetic testing, we get to know about our ancestry roots with the help of ancestry DNA testing, and much of the confusion that revolves around the fatherhood of a child is solved with parental paternity testing.

Sneezing in the sunlight

Did you ever notice the urge to sneeze when you are under the sun? If yes, you might have a photic sneeze reflex, and this might happen in a quarter of the population. Scientists do not have the proper research to determine how light makes your sneeze, but they do believe the answer to this question lies in the gene of your parent. If one of your parents sneezes in the sun. There is almost a 50% chance that your child may also develop the same condition.

An expert singer can easily sing you a note such as G when you give them a starting pitch such as C. additionally if you have a perfect or absolute pitch, you can sing or hear any note without hearing another one first. According to DNA testing, your genes play an important role in this ability of yours. According to a survey, people with perfect pitch are more like to have a close relative who possesses the same ability. However, proper musical training also makes a great difference.

Is your earwax flaky, grayish, or dry? Is it sticky, yellow, or wet? Well, it all depends on the allele or the version of your gene you have called ABCC11. This particular gene is also responsible for the smell of sweat in the armpits also. Moreover, if you have the allele for sticky, wet earwax, this means you are most likely to have body odor than someone with other kinds.

Early bird or the night owl

The time of the day when you are most productive, and alert depends upon your internal clock or also known as circadian rhythm. Many people have a 24-hour schedule, but it can go slower or faster, which makes you a morning or a night person. According to genetic testing, there are some genes that affect your circadian rhythm speed. Variations in those genes can make you sleep and wake up at odd hours.

With the help of ancestry DNA testing, scientists found out that our ancestry also plays an important role in our genes. Such as some adults are not lactose intolerant due to a genetic mutation that happened in their ancestral roots.

In these modern times, people get confused regarding the fatherhood of their kids. However, our genes are inherited from our parents, so with the help of parental paternity testing, doctors can confirm or rule out whether a person is a biological father or not.

Most of us are curious about when we are going to get our gray hair. Scientists have found the gene that tells when you are going to develop your first pair of gray hairs. The name of the gene is IRF4. It is the gene that is responsible for the color of your skin, eyes, and hair. This information might give us insights regarding aging and how possible can we put the silver coloring at bay. Moreover, researchers also have found the genes that are linked with unibrow, curly hair, and balding.

The influence of your father

Everyone knows that a woman’s age, weight, diet, and other thing affects the health of the baby. But only a few know the impacts of the father on his child. As men grow older, they tend to gain weight or become heavy drinkers, so their genes change. These genes can be passed down to their children, which creates the possibility of developing conditions like cancer, diabetes, and autism.

Come to Choice DNA, and our DNA testing services like ancestry DNA test and other programs like parental paternity testing can clear the confusion and help you understand yourself in a better way. 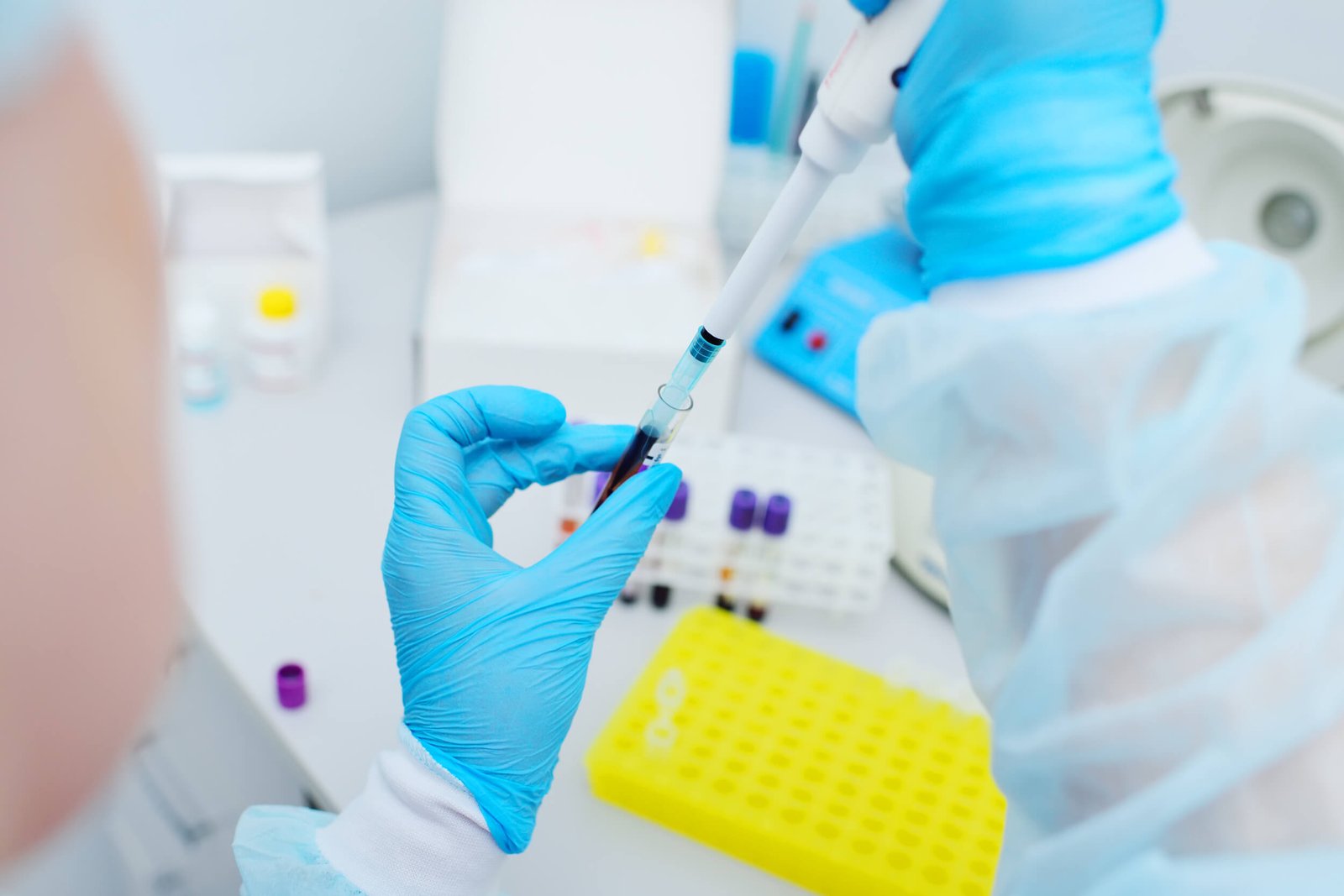